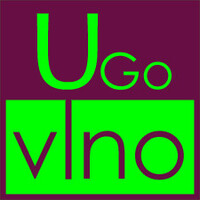 France's government is aiming to put Burgundy's vineyards and the entire Champagne sector on the UNESCO world heritage list, to the delight of producers after they missed out last year. 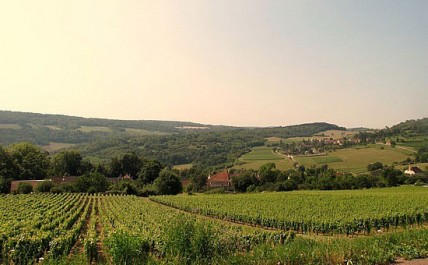 France's culture ministry has proposed Burgundy's vineyards (pictured), with their myriad and intricately-defined soil types, for world heritage status, as well as the 'vineyards, houses and cellars' of Champagne.

Its move comes after ministers appeared to snub both wine regions in last year's nominations round for the United Nations' list. They opted to put forward 25,000-year-old cave paintings in Chauvet and the volcanoes of the Auvergne.

'We have wanted to do this for a long time,' Claude Chevalier, president of Burgundy wine trade body BIVB and who runs Domaine Chevalier, told decanter.com. 'We need to protect our heritage. We are doing this for our future cousins in 20 or 30 years.'

He added that a UNESCO listing could help prevent housing development encroaching upon Burgundy vineyards. 'We have a problem because everybody wants to live in the Cote d'Or,' he said.

'We are different,' said Florence Garnier, sales director at Chateau de Santenay, which owns 98ha of vines in Burgundy, including 72ha in Mercurey. 'It's not because we are French, it's because of our geology, our climate and centuries of knowledge.'

Neither Burgundy nor Champagne will go before the UNESCO World Heritage Committee until 2015. If approved by its 21 members, they will join Saint-Emilion representatives of French winemaking on the UN body's list.

A spokesperson for Champagne sector council CIVC told decanter.com that a listing would 'help consumers to understand that Champagne - the wine - only comes from the Champagne region'.

Virginie Taittinger, producer of Virginie-T Champagne and daughter of Claude Taittinger, ex-chief of the eponymous Champagne house, said, 'I hope Champagne succeeds, but our heritage is not in danger - quite the contrary.

'I think that the best defenders of our Champagne patrimoine are the millions of consumers in more than 120 countries. It is also all the visitors coming from around the world.'